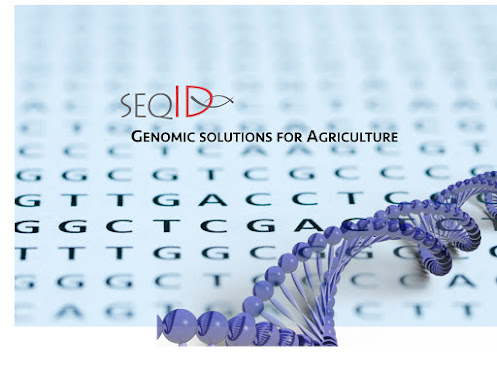 With decades of experience in agriculture and molecular genetics, seqID's team can provide the support you need to achieve your goals.  Whether you are a breeding company looking to take advantage of the latest genomic technology or a technology company wishing to enter the agricultural market, seqID can show you the way.

Charles received his BSc in Immunology at University of Toronto and his MBA at Queens University (Smith School of Business).  He has over 25 years experience in the agriculture and biotechnology industries.  He began his career in the seed industry becoming VP of Canadian operations at the Pickseed Companies Group before becoming head of business development for BASF’s agricultural genomics division (DNA LandMarks) for 11 years. In 2014 Charles launched seqID with the aim of bringing the latest genomic technologies and services to the agricultural sector.

Yuwei studied at Zhejiang University in China receiving his PhD there.  Subsequently he was a post-doc at the Institute of Genetics at Fudan University, Shanghai and then on to be the Rockefeller Foundation post-doctoral fellow at UC Davis.  For 13 years he was a researcher for DNA LandMarks, the plant genomics lab of BASF.  Besides overseeing numerous genomic projects there, he was integral in developing highly efficient  methods for flanking sequence tagging a process used in characterizing transgenic events.

Wing began her studies at the University of London before earning a PhD in biochemistry from Imperial College London in the UK.  From there she went on to a post-doc at CSIRO in Adelaide, Australia and then onto research positions at the Plant Breeding Institute (Cambridge, UK), the John Innes Centre (Norwich, UK), Pioneer Hi-Bred (Canada) Agriculture and Agrifood Canada.  Starting in 1995 she became a lead scientist at DNA LandMarks and would eventually lead its research team later when the lab became the plant genomics centre for BASF Plant Science. Wing has extensive experience in various aspects of agricultural genomics including marker development, marker-assisted breeding, association mapping and QTL analysis, gene discovery and cloning and the molecular biology of plant yield and stress. 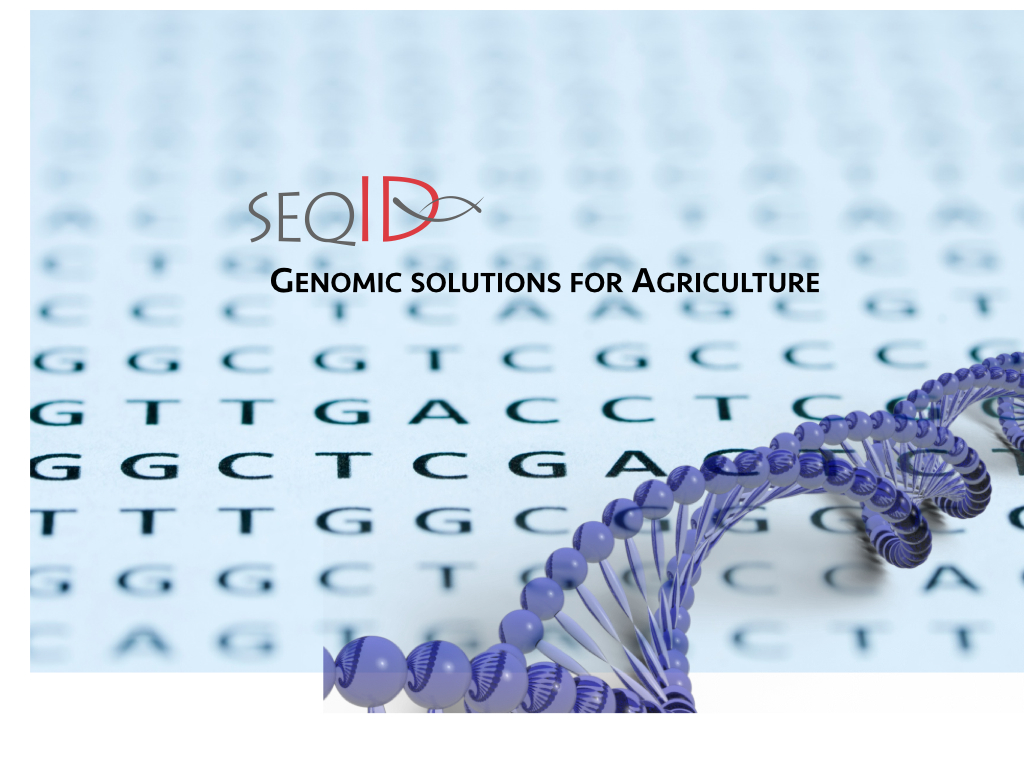